In responding to questions on his weekly online programme, “thruMYeyes with Prof. Bolaji Akinyemi“, Prof. Bolaji Akinyemi, a Professor of Political Science and former Nigerian Minister of Foreign Affairs, pointed out fundamental differences between democracy in developed countries and the “one person one vote” approach we practice in some African countries.

He said, “When you are dealing with a multi-cultural or multi-national or multi-ideological nation, you’ve got to be careful as to how you play the democracy game…Developed countries have sold us a version of democracy which they don’t practice”.

The “one person one vote” approach to addressing governance and national stability is not the developed countries’ system. He cited examples from the US Electoral College, the House of Lords (with now diluted powers) in the United Kingdom and more.

Watch Prof. Bolaji Akinyemi explain his view on how Democracy works from a political standpoint. He says, “Structures are put in place which dilutes “one person one vote” approach“

Rawlings stood up for Africa through what he did in Ghana – Prof. Bolaji Akinyemi 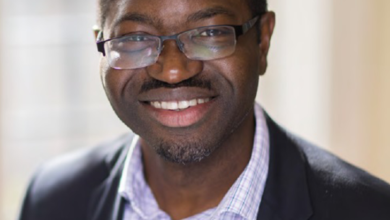